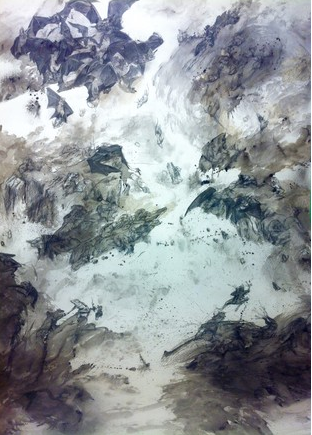 Congratulations to Hannah Beehre, who is the newly announced recipient of the prestigious 2016 Parkin Drawing Prize.

Her entry Earthly Catastrophe was described by judge Jenny Harper as having “the authority of an historical Chinese scroll and the resolve of a contemporary fine artist at work” and revealed that Beehre was pushing the boundaries of the medium and herself as an artist. Read the full story.

+ Text Size -
Do NOT follow this link or you will be banned from the site! Original generation time 1.8806 seconds. Cache Loaded in: 0.0255 seconds.