Parkin Drawing Prize – winners: Where are they now?

Poppy’s work 'Forward Slash’ - an A4 piece of paper with thousands of forward-slash characters on it from a typewriter- was chosen as the winner from an impressive 482 entries nationwide and 76 finalists at the New Zealand Academy of Fine Arts’ Academy Galleries.

We caught up with Poppy to find out what she’s up to these days and the impact the Parkin Drawing Prize had on her life.

What am I doing now?

Since the prize I have been continuing to work on my art practice and have had a few exhibitions overseas: London, New York and Barcelona and Te Whanganui A Tara as part of show of women and non-binary artists curated by Virginia Woods Jack and the work was also shown in Tanya Ruka’s Rongoa Forest Tea house and currently have work in the Griffith Photography Museum.

I have been asked to talk about my practice to various groups including the Halide Project in the States  and PhotoforumNZ. I was also awarded 1st place in the 2021 16th Worldwide Photography Gala Pollux Awards in the Alternate Processes Single Image category.

My Parkin win let people from other circles know that I was a practicing artist – I think we all move in different circles for different parts of our lives and quite often they remain separate – this was the case with me and my art practice.

There was a combination of effects from the award - both validation but also scrutiny and scepticism and then some personal attacks through social media which I wasn’t anticipating.

I was asked to speak to various groups online and in person about my practice after the award, so my profile had tangibly been raised by winning the award.
There is a mis-conception that winning award like this opens lots of doors and to a certain extent that has some truth but I personally believe the majority of most artist’s progress is due to their commitment to their practice and engagement with the art community - so I would encourage artists to apply for the award but recognise their development is always going to be dependent on them putting in the work and meeting their own expectations and building connections with others in their community rather than seeking external validation/recognition.

I have spent some of the money on further education in the arts – participating in courses that have gone online due to covid. I am currently doing the Long Term Photobook Course through

Penumbra in NY working on using my work made to date and making more work, and using text and image in combination. I have also used the money to buy art materials, photographic film etc and also have bought a few works by local artists – as I love their work and also want to support their practices with the money I received. I said to Jeremy and Hilary on Seven Sharp that I was going to shout my kids some ice creams too and they have definitely had some of those. 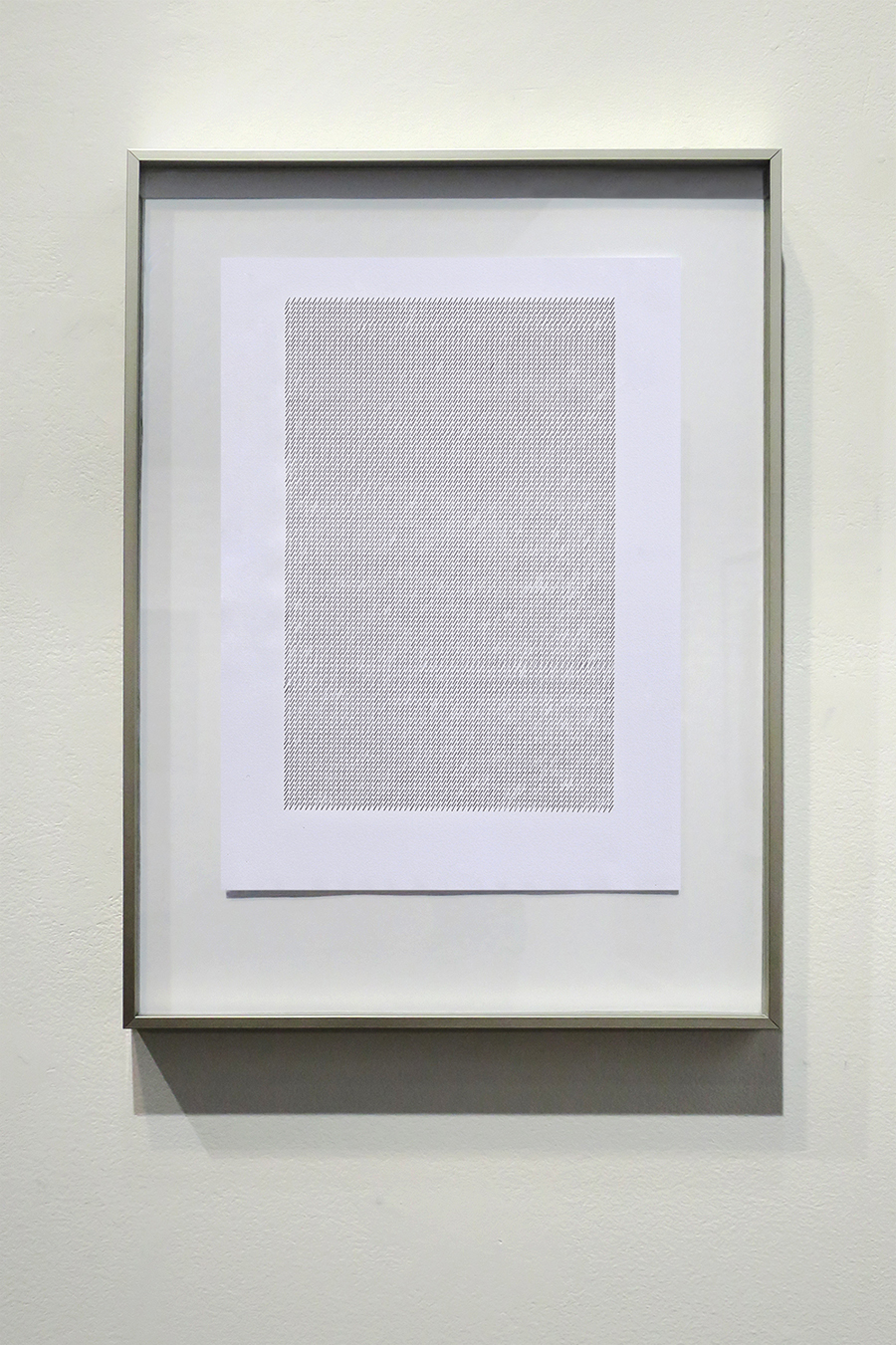 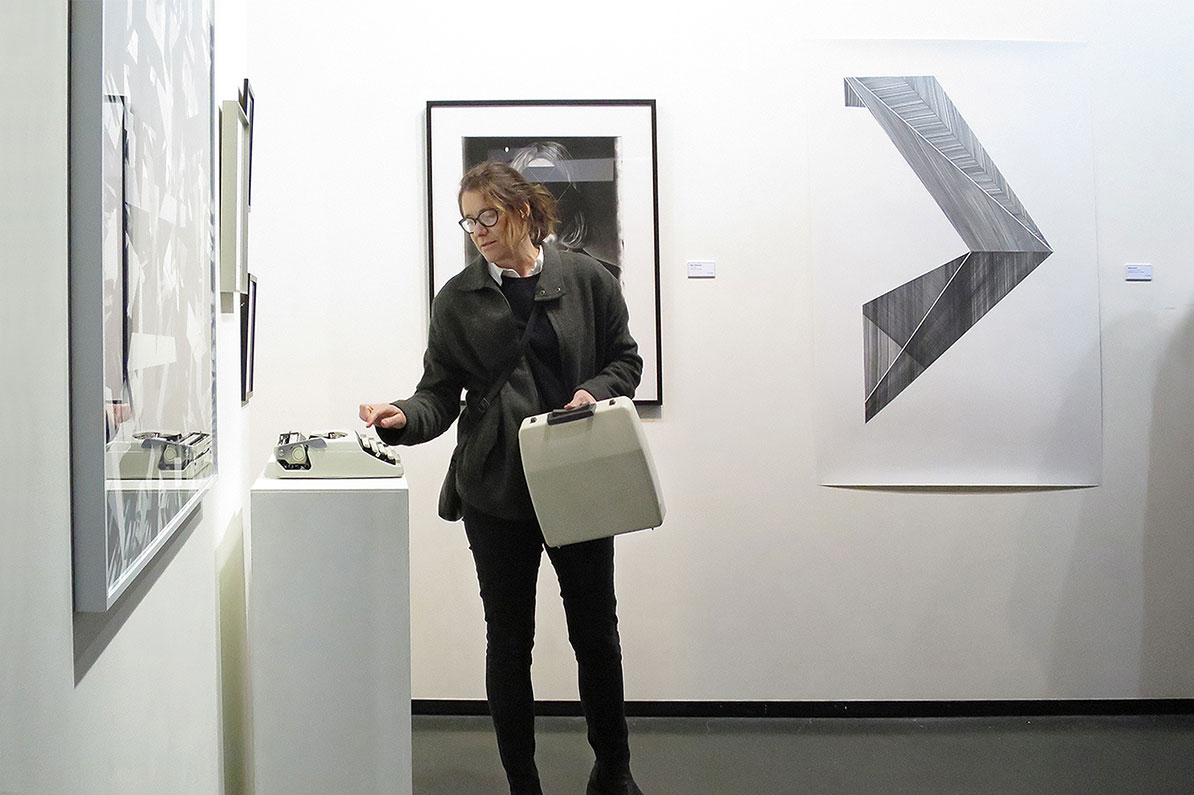 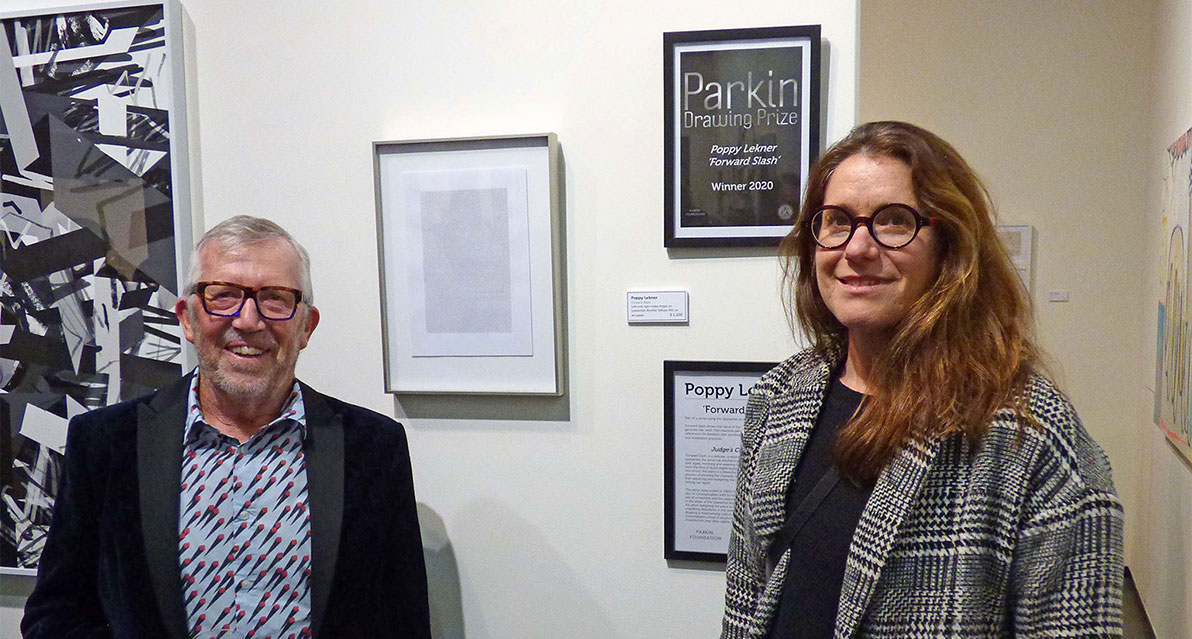 WINNERS
Where are they now?